Where does Santa Claus come from?

Everybody knows Santa Claus – we, our parents, grandparents and great-grandparents, but have you ever wondered where does Santa Claus come from? It is worth to get to know the origins of this beautiful tradition that is passed down from generation to generation. 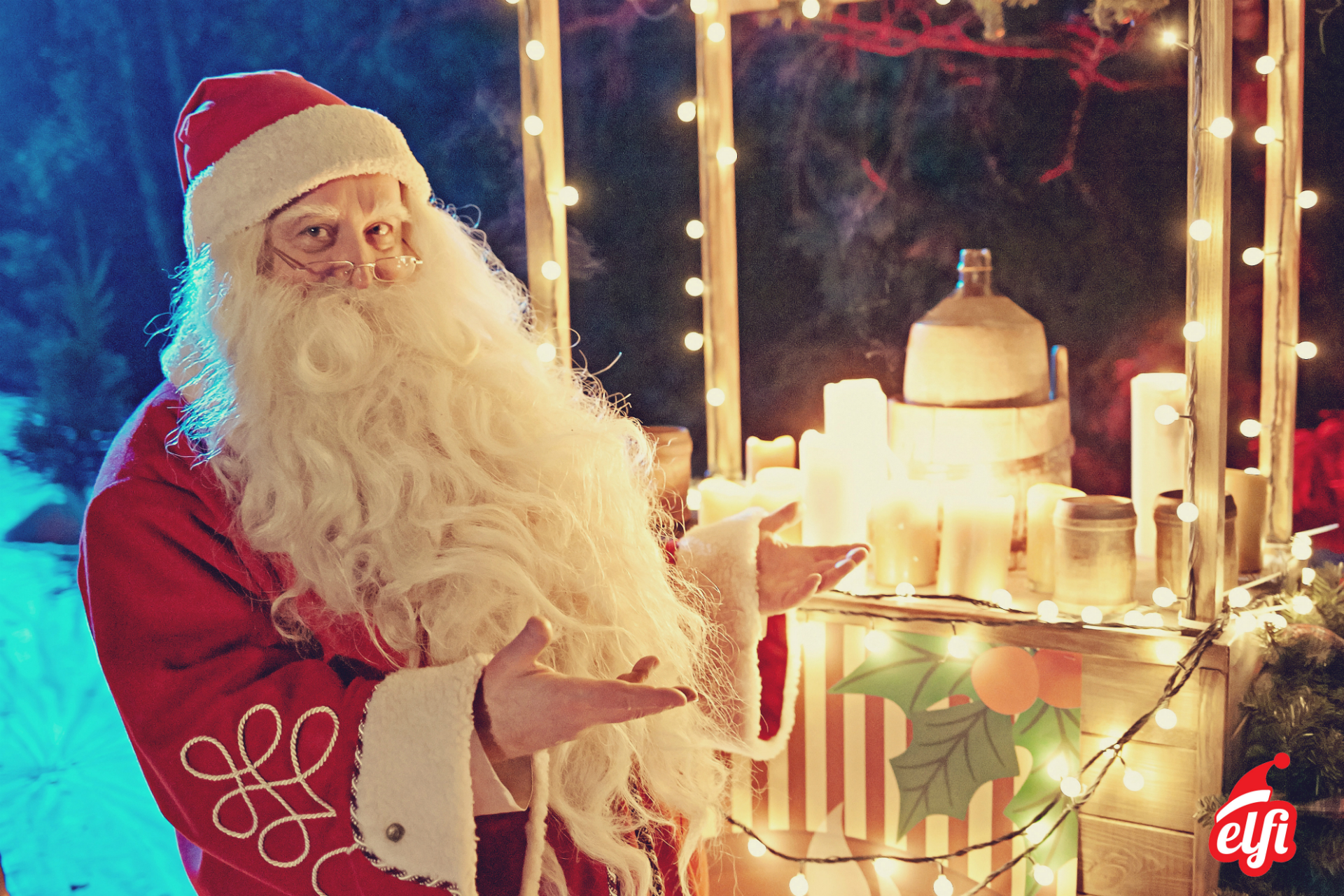 Where did the tradition of Santa Claus come from?

As a child, virtually all of us believed in Santa Claus bringing gifts to well-behaved children. However, when you grew up and you realized that the stories about Santa Claus are a bit untrue, you may have started to wonder where does Santa Claus come from. Firstly, you have to know that the tradition of Santa Claus is very old because it comes from 1823. Everything was started because of poem „A Visit from St. Nicholas” that was popular in United States and Canada at that time. There we can find the first notation about the old man dressed in red and white costume, which we imagine today when we say about Santa Claus.

Why do we write letters to Santa?

Afterward that mental picture of Santa was rifed in drawing. Thomas Nasta was a political cartoonist. One of his the most known caricature presents Santa sitting in his cabinet and reading a large pile of letters selected in two groups – polite and impolite children. So, if you are wondering where does Santa Claus come from and where does the tradition of sending letters to Santa come from, now you have an answer. Formerly it was believed that parents write letters to Santa to let him know if their child had been polite during the all year. Today it is believed that children send letters to Santa Claus to tell him what gifts they expect and to ask for those. However, it is an unchanging belief that Santa brings gifts to polite children.

You already know where does Santa Claus come from. Regardless of the fact that you know that Santa does not exist, it is worth to keep the different belief, especially among children. This is a good way to force them to be polite. Santa's gifts are tangible evidence of his existence, but they don't have to be the only ones. If you do not want to dress up as Santa Claus yourself, you can take advantage of Elfisanta.uk's offer and order, for example, a personalized video from Santa. Professional Santa will record a video in which he will address to your loved one by name and tell exactly what you tell him. You can also choose letter from Santa instead of video from Santa. A decorative envelope will be delivered to your loved one by post, and it will contain a letter with content you choose, written on a decorative sheet and signed with a hand-pressed gold stamp of Santa. It cannot be denied that the possibilities offered by Elfisanta.uk are not only a great way to cultivate the tradition of Santa Claus among children, but also a great idea for a funny gift for adults!

Where does Santa Claus come from? Probably the creator of this character – the author of a poem from 1823 – did not even think that he would initiate such an important and long tradition of Santa Claus. It is certainly worth to cultivate it further.