The History of the Advent Calendar

Is it too early to be talking about advent calendars? Of course it isn’t! After all, advent calendars are all about counting down to Christmas…and there’s no better time to start than right now!

Chances are, advent calendars play a pretty important role in your Christmas festivities. But have you ever thought about where this popular tradition comes from? Or for that matter, what it all means?

Read on and you might never look at your advent calendar quite the same again:

Contrary to popular belief, Advent doesn’t traditionally run from the first day of December to Christmas Day. Instead, it’s a four-week period from the Sunday nearest the feast day of St. Andrew the Apostle through the following three Sundays. Advent has been an important period of celebration since the 4th century, it’s just that today we’ve shifted the dates to count down to Christmas!

Interestingly, it took around 1,400 years following the origins of advent for the first advent calendars to appear. Far from the conventional cardboard calendars we know today, traditional German advent celebrations involved marking the days running up to Christmas on their door. Each of which was rubbed off as the days passed, building excitement on the countdown to Christmas. 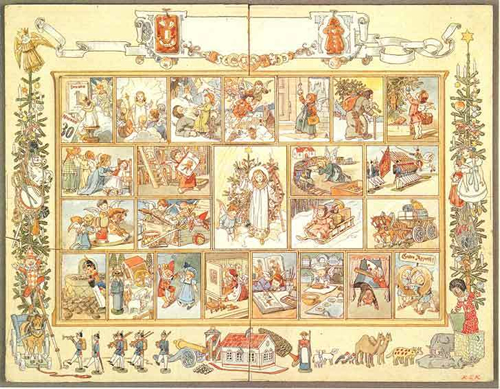 As for the more conventional cardboard calendars we know today, it was 1908 when the first commercial advent calendars hit the shelves. Again, proving popular across Germany, before going international.

It’s probably safe to say that most kids (and quite a lot of adults) aren’t happy with an advent calendar, unless each door hides a treat. This particular tradition dates back to pre-war times, though was put on hold for some time while chocolate was in short supply. It wasn’t until the 1950s that the chocolate advent calendar once again became a staple in stores and homes around Christmas time. 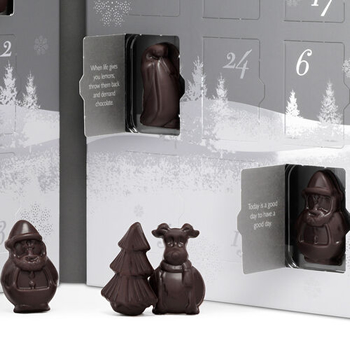 The popularity of chocolate advent calendars grew to such an extent that most major confectionery companies now produce the most remarkable and elaborate calendars each Christmas. And it’s not just chocolate you’ll find hiding behind the doors - advent calendars these days contain everything from candies to craft beer!

Just in case you’d ever wondered, one of the priciest advent calendars of all time was put up for sale in Harrods in 2010 - a snip at just £1.7 million. 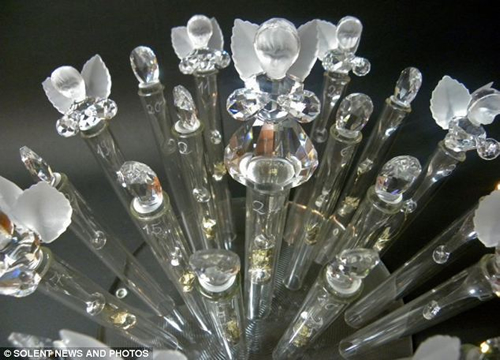 No chocolate with this ostentatious outing, just a whole bunch of brilliant diamonds and a price tag big enough to blow anyone’s Christmas budget for 10 lifetimes!

As for the biggest advent calendar ever created, London was once again home to a world-first in 2007. 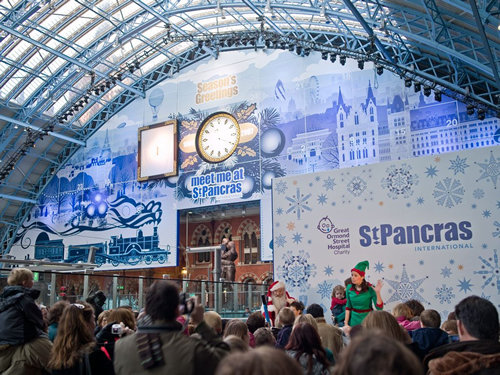 This one-of-a-kind advent calendar measured in at a whopping 232 feet tall and was used as part of the celebrations to mark the reopening of St. Pancras train station following a major renovation.

Create Your Own Advent Calendar

Store bought advent calendars are all well and good, but where’s the personality? Surely, if you want something truly special and unique, you need to create your own advent calendar…right? 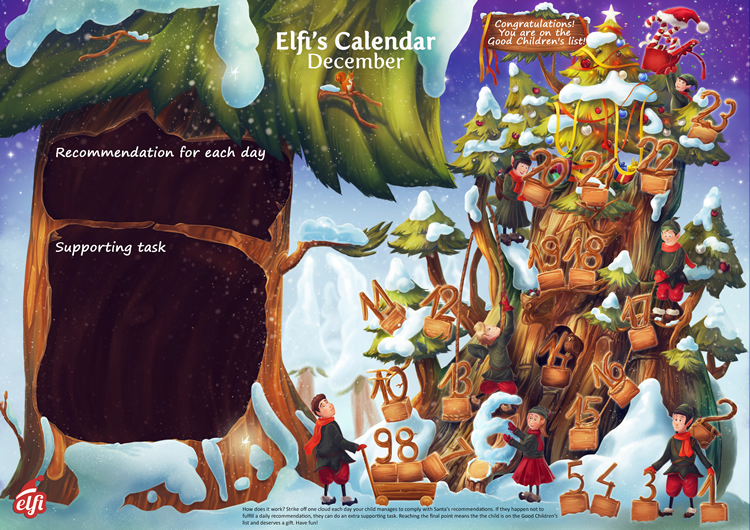 And if you’ve been looking for the perfect gift, what better for counting down to Christmas in style than a personalised advent calendar?