Santa’s gifts under the Christmas tree

Santa’s gifts under the Christmas tree – how do they get there?

Christmas holidays are a time of rest, but for Santa Claus and his helpers it is a time of hard work. Delivering milions of gifts to homes located in different parts of the world is a real challenge. Let's find out how Santa deal with it. 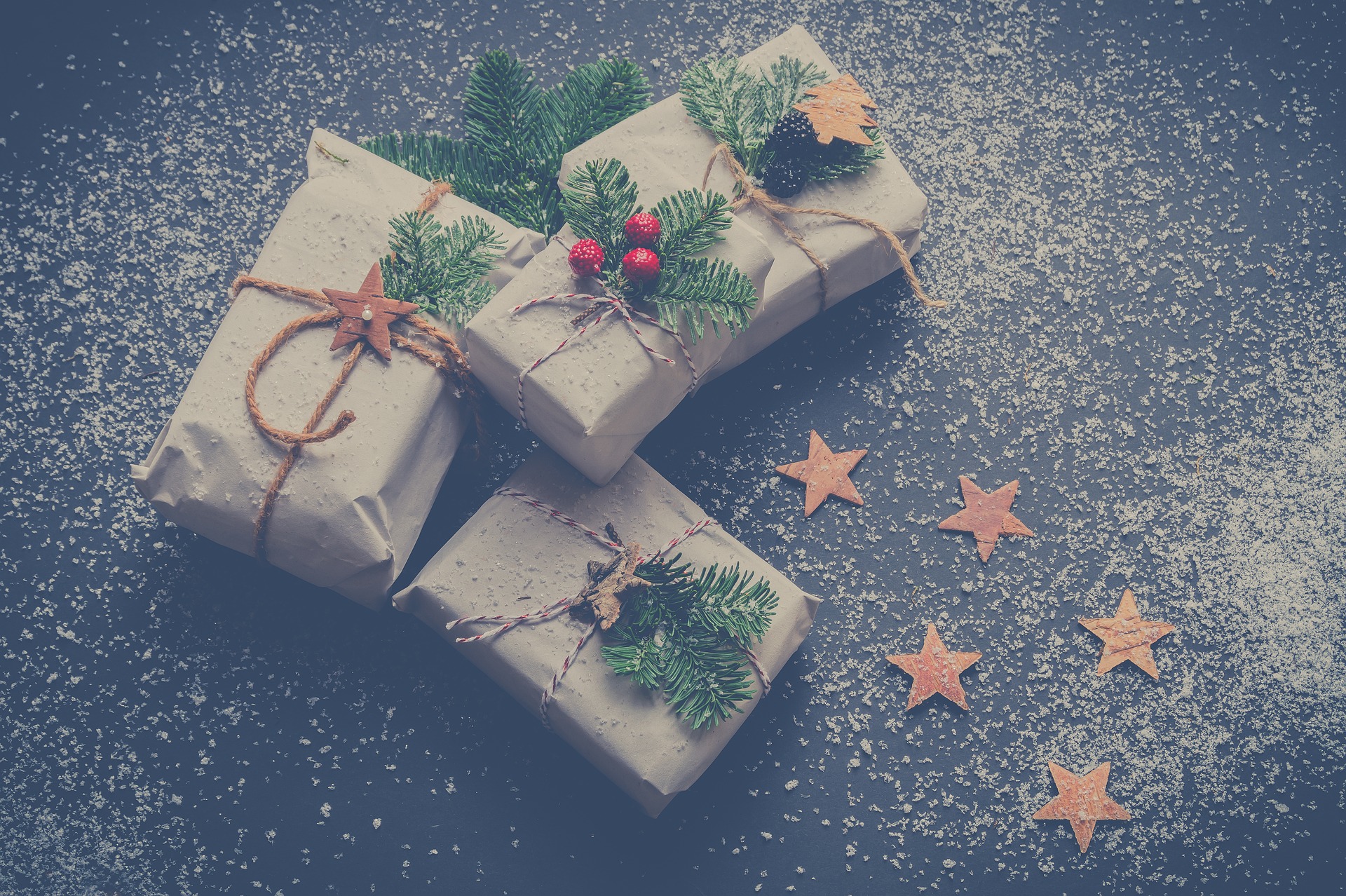 Santa’s gifts under the Christmas tree – how do they get there?

Admittedly, the logistics of delivering gifts by Santa Claus outsmart many courier companies. It's hard to believe that just one Santa and one sleigh is enough to deliver gifts to homes around the world in one night, in addition sneaking into them. It is not without reason that it is said that Christmas is a magical time - the delivery of gifts is already shrouded in some kind of magic. But let's try to gather information on how does Santa Claus deliver gifts.

How does Santa Claus deliver gifts? It all starts with the preparation of gifts. Santa Claus has to wade through the pile of letters sent by the children to find out what they would like to receive from him. Admittedly, it is not entirely known where Santa Claus acquires all the gifts, but it is certainly known that he has a lot of work with it. That's why he has a group of helpers. They are nice elves who also support Santa in packing gifts. Items wrapped in decorative foil and tied with pretty bows will go to sacks. This is where the figure of Santa Claus with a sack on his back appears in our imagination.

When answering the question of how does Santa Claus deliver gifts, we must also analyze the delivery process itself and the means of transport used for this. Well, Santa Claus has his own vehicle, called a sleigh, that can makes skyward journeys. It does not need refueling breaks because the sleigh is pulled by reindeer. There are 9 of them and they even have their names: Dasher, Dancer, Prancer, Vixen, Comet, Cupid, Donner, Blitzen and Rudolf. The magical team leaves the frosty Lapland, which is considered the seat of Santa Claus, and visits various corners of the world.

Leaving gifts under the Christmas tree

The last step is to place the gifts at their destination - under the Christmas tree. How does Santa Claus deliver gifts there? Well, while contactless delivery is in vogue for some time due to the pandemic, Santa Claus seems to have practiced it forever. The recipients never have the opportunity to pick up gifts directly from Santa. Not only that, he tries to remain completely unnoticed. For this reason, he sneaks up the chimney at night, puts presents under the Christmas tree and quickly runs away. Many people wonder how Santa Claus deliver gifts through the chimney, and despite his chubby figure, he has not stuck in any of them yet ...

How does Santa deliver gifts? Many things remain unexplained, but that's the magic of Christmas. Waiting for gifts from Santa is exciting, but receiving a video from Santa or a letter from Santa can be exciting too. Get to know the details by looking at the Elfisanta.uk offer.