According to various legends and fairy tales, Santa Claus is an elderly man with a white beard and a red costume, who during Christmas night distributes presents to children in a reindeer-drawn sleigh all over the world. Different versions say that he lives with a group of elves in Lapland or at the North Pole. In fact, in every country, the story of this wonderful man differs slightly, and some people do not even consider him human. What is he really like? Is Santa Claus a human being like us? And what is Santa's birthday like?

Santa’s birthday – is it real? 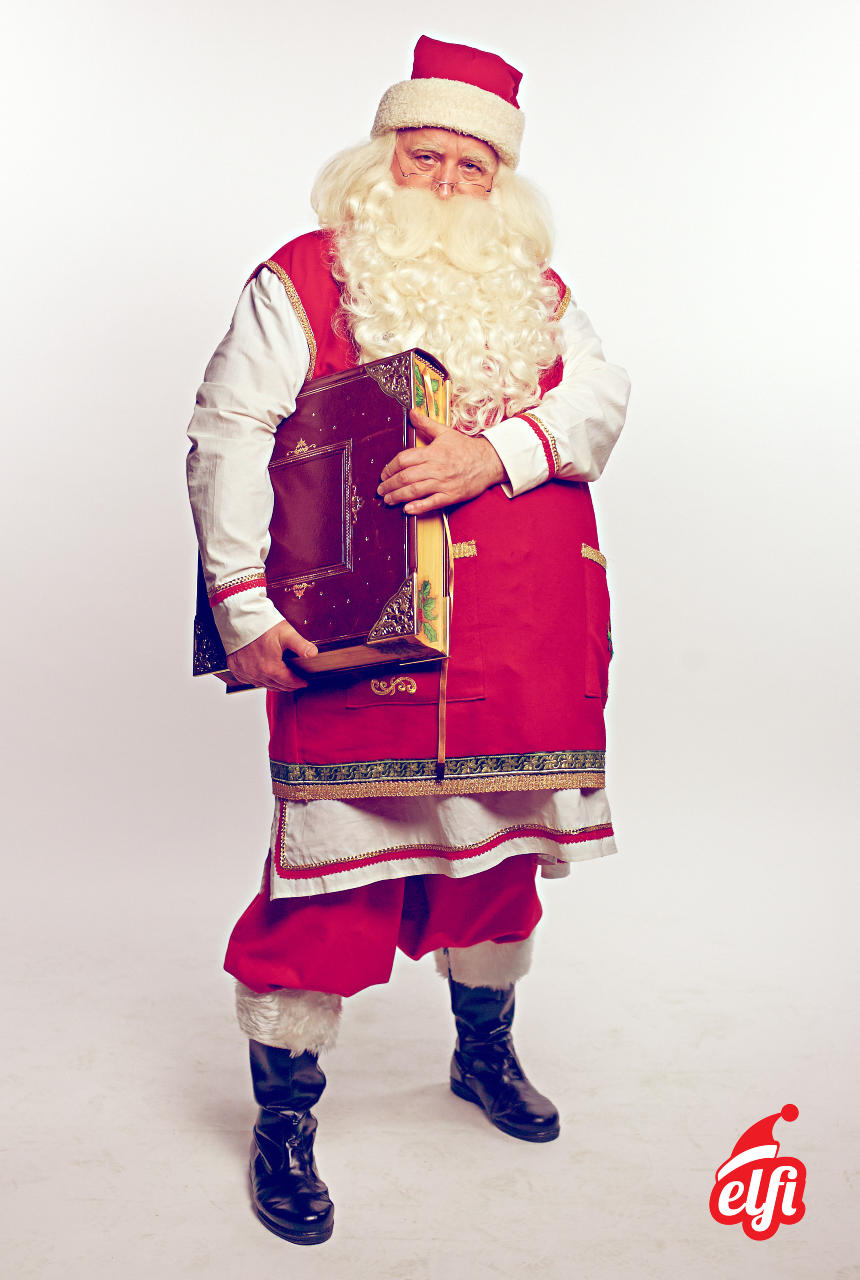 Santa’s birthday – is it real?

The contemporary figure of Santa Claus is based on traditions associated with the historical Saint Nicholas a Greek bishop and gift-giver from Myra in the 4th century, the English figure of Father Christmas and the Dutch figure of Sinterklaas. Santa Claus is usually depicted as a portly, cheerful, white-bearded man, often wearing spectacles, dressed in a red coat with white fur collar and cuffs, red trousers with white fur cuffs, red hat with white fur, black leather belt and boots, carrying a sack full of presents for children. And who brings presents to him? And when? Is he celebrating a birthday too, or is he just making us happy by preparing a letter from Santa for us? Does he also have his own Father Christmas, who creates a video Santa Claus for him?

When is Santa’s birthday?

The answer to these questions is not easy, because, as you know, apart from the video from Santa Claus, we rather rarely get the chance to talk to him and see him. He is not a public figure. However, we have our suspicions. As you know, our company works closely with Santa Claus in the production of letters from Santa Claus and the latest hit – a video form Santa. Therefore, we think we have some behind the scenes information. Our calculations show that Santa's birthday is in late autumn, because that's when there's festivities all over the land, feasts with loads of food, treats and sweet drinks. No one quite knows how old he is, but legends are told that he has been around a very, very long time. Longer than any human being on this earth, and the holiday has been celebrated for many hundreds of years.

Santa's birthday is a special day, a month in fact, because that's how long it takes to celebrate his birthday across the land. The whole town is transformed into a land of milk and cookies, full of music and laughter. This is also when the town holds special elf talent contests, during which Santa presents the best with titles and trophies. And what about presents? Does Santa also receive a video from Santa? Well, Santa enjoys the sweets and smiles of the smallest elves the most, so he always shares his gifts with them.

Sounds fantastic, doesn't it? Who wouldn't want to take part in these celebrations at least once? Surely every child who has received a letter from Santa Claus and would now like to return the favour for this wonderful gift. That's it for today, time to get back to reality and anticipation for Christmas. And if you have any questions for Santa, you can always ask him in the video from Santa Claus and learn all his secrets from him.