When we ask the average child about who brings the Christmas gifts, we will probably hear the answer "Santa!" However, the answer sometimes may surprise us. Let’s get to know who is Christmas gift-bringer - Santa Claus or Christkind? 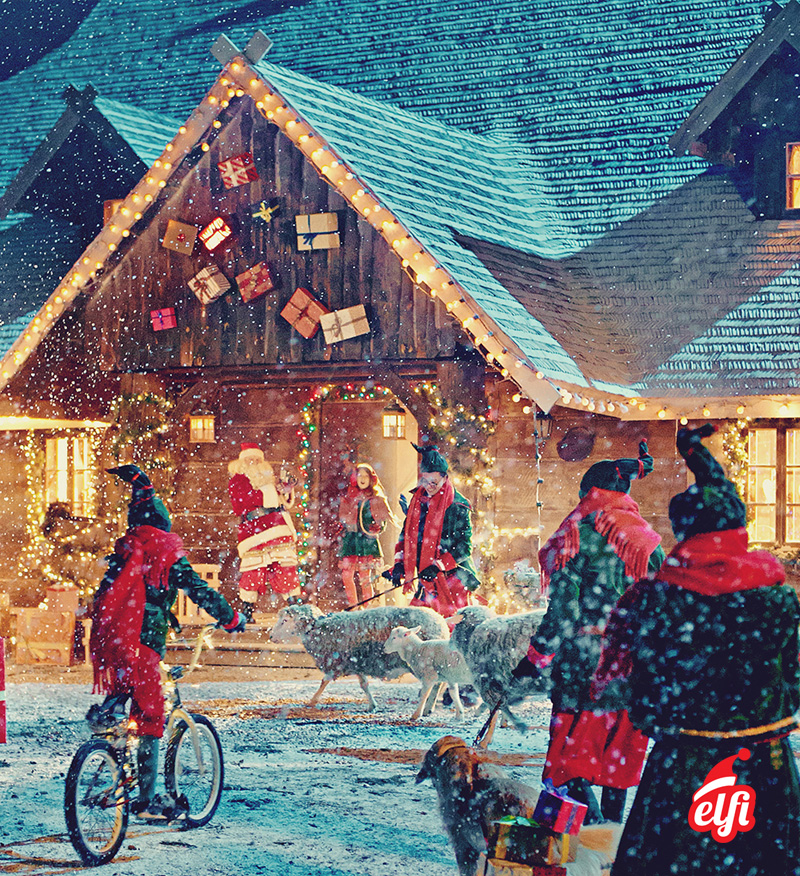 Nobody doubts that gifts appear under the Christmas tree. Doubts are rather raised by the question who brings them - Santa Claus or Christkind? You need to know that Christkind is a popular Christmas gift-bringer in such European countries as Germany, Czech Republic, Austria, Liechtenstein, Slovakia, Switzerland and Hungary. Christkind may be called differently in different countries. A popular form is "Christ Child" or, in diminutive form, "Christkind".

In the beginning, Christkind was pictured as a little blonde-haired boy, something along the lines of a Germanized Jesus. After that, Christkind changed form to a feminine angel. Many people say that the Christkind is a messenger of Jesus. Others believe she is simply the one who demonstrates Christ-like virtue. Either way, if you are wondering if the gift-bringer is Santa Claus or Christkind, you need to know that they both do it.

The conception of the Christkind

Apart from the doubt if Santa Claus or Christkind brings gifts, they both have their history. We have already written about Santa’s origins, while the conception of the Christkind was originated by the protestant reformer Martin Luther. He simply wanted to change the association of gift giving with Santa Claus and that's why the Christkind was created.

So, until the time of Luther, it was not considered if Santa Claus or Christkind brings gifts on the 6th of December, because at that time only the concept of an old man in white and red clothes was known. Now, people believe that Christkind makes the secret delivery of gifts. However, Martin Luther promoted Christkind's gift-giving on the 24th of December, linking receiving great things to receiving the greatest thing - God in Christ, the Savior.

Santa or Christkind – the secret gift-bringer

When Santa Claus or Christkind brings gifts, they sneaks into houses in similar way, trying to be unnoticed by the householders. Children stay in their rooms during this time. When Christkind leaves the home, the doorbell rings, but before children run out from their rooms, the Christkind is disappeared. The kids can start unwrapping their gifts without waiting until the morning, as is customary in America. Sometimes Christkind is also the one who sets up the family Christmas tree or decorates it.

Remember that depending on belief that Santa Claus or Christkind is the Christmas gift-bringer, you need to write the letter to the Santa Claus or to the Christkind. Christkind doesn't usually reply to letters, but thanks to Elfisanta, your child or friend can receive a letter from Santa or a video from Santa, which will surely be an amazing surprise! Order a message from Santa, which will bring a smile to the face of your loved one.